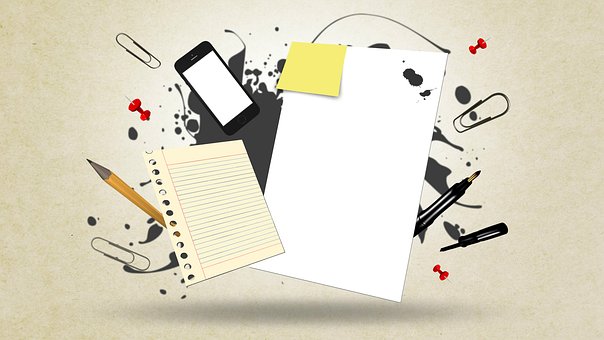 Last month you may remember I interviewed writer, Heidi Swain, who sets most of her novels in fictional fenland towns. One of the questions I asked Heidi was, what one piece of advice would you offer any would be writers out there? Heidi’s response was simple but honest: “If you want to be a writer, write. If you put it off until you ‘have more time’ you’ll never put pen to paper. Stop procrastinating and make a start.” Wise words indeed. So, if your New Year’s resolution was to do just that, and assuming you’ve got that far, you probably know by now whether you are a plotter or a panster. However, if you haven’t heard these terms before and have no idea what plotting or pansting is, read on.

A plotter is someone who plans their novel before they write it. Famous writers generally regarded as plotters include, J.K. Rowling, R.L. Stein (of the famous Gossebumps books), Sylvia Plath and John Grisham.

Grisham states, “I don’t start a novel until I have lived with the story for a while to the point of actually writing an outline and after a number of books I’ve learned that the more time I spend on the outline the easier the book is to write. And if I cheat on the outline I get in trouble with the book.” (Source: Goodreads)

Pros: Having planned their novel beforehand, plotters know what’s going to happen before they write it. This makes it easier to bust writer’s block.

Cons: Plotters can become confined to their plans, and if they do get stuck or want to change something, it often means having to redo their whole outline.

A panster, like its name suggests, is usually someone who flies by the seat of his or her pants. They have some vague idea about a story, or a main character, or even just an opening line, but nothing comes to life for a panster until they actually sit down to write. Famous writers who regard themselves as pansters include Stephen King, Pierce Brown, Elizabeth Haynes and Margaret Atwood, to name but a few.

Atwood starts with “an image, scene, or voice…I couldn’t write the other way round with structure first. It would be too much like paint-by-numbers.” (Source: Goodreads)

Pros: Pantsers have the freedom to take their novel in any direction they want. They have flexibility.

Cons: Having very little, or no plan, makes it easier to get stuck.

I generally regard myself as a “planster”, as I suspect most writers do, which basically means I’m a little of both. However, some writers tend to lean heavily towards one or the other, I definitely lean more towards panster than plotter.

Which one are you?